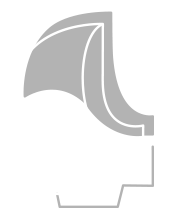 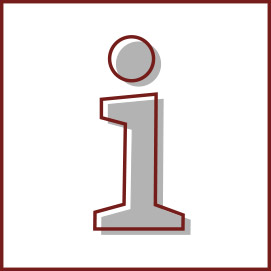 What are Attune Knee Implants?

DePuy Synthes is the medical devices unit of Johnson & Johnson. In June of 2015, the U.S. Food and Drug Administration issued a worldwide voluntary recall of several of the component parts of its Attune knee replacement system, for failing to receive prior FDA approval. This recall affects approximately 3,500 knee units. In their warning letter to the company, the FDA found that these components had not received approval and additionally, had been altered and were no longer safe. These components had not gone through the more stringent approval process of the FDA. Many times, a device and components will obtain approval through a minimum requirement called the 510k process, because they resemble existing components already on the market. 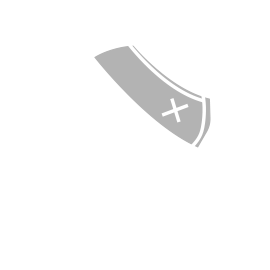 How are people affected?

The failing component part, of the Attune knee implant, is a small wire spring called the "Balseal". The Balseal has been found to detach and become embedded in the tissues surrounding the artificial knee. A Balseal is attached to each of the two post features on the Articulation Surface to provide a connection force between the Tibial Articulation Surface and Shim (TASS) to ensure secure engagement between the components. The problem is the potential for the Balseal to become damaged and disassociated from the TASS. The broken Balseal, if separated from the post, has the potential to enter the surgical area and can be left within the patient, if not detected. 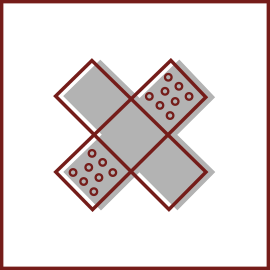 What is the solution?

The symptoms of a defective component can be described as looseness, instability, abnormal warmth, unexplainable swelling and severe pain. The scar tissue forming around the dislodged component may cause nerve damage and decreased range of motion. You might also hear clicking sounds or a grinding noise and infections from metal and plastic shavings can occur. There have been tibial fractures reported, due to misalignment of the lower and upper leg. Most often a revision surgery is required to repair or replace the artificial knee.

Let's assemble your case.
Together